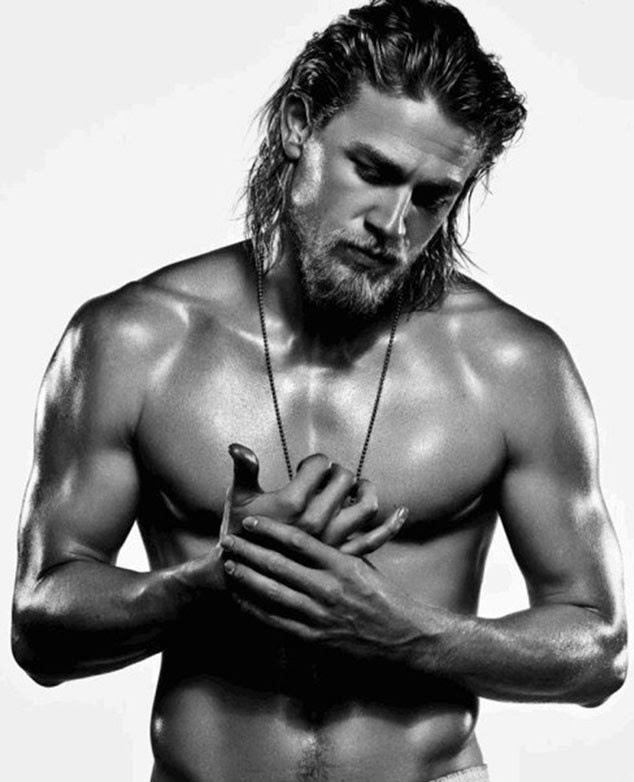 My friend says that Charlie Hunnam punching out Robert Pattinson would do it for her.  My answer to her about that is where I got this post title.

I mean, sure.  I was totally rooting for the werewolf in Twilight.  And this is coming from someone who LIKES vampires.  At least, I used to, until Hollywood got ahold of them in recent years.  Christopher Lee as Dracula?  Yes, please.  Tom Cruise as Lestat?  Dear God, no.

Maybe if that Twilight werewolf had had a smidgen of acting ability, it would have been a little porn-y for me.  Alas, the in-my-head, book version of Jacob was way hotter.  Yes, I read the books.  So, who I am to judge anything?

I find it more-than-mildly porn-y listening to Jason Statham's Cockney sarcasm.  It doesn't hurt that he is nice to look at, though, not what you would call classically good looking.

This all started because I mentioned that they were making a Magic Mike 2.  I mean, I get that Channing Tatum is cute AND a good dancer, but I don't find male strippers, even ones that look like 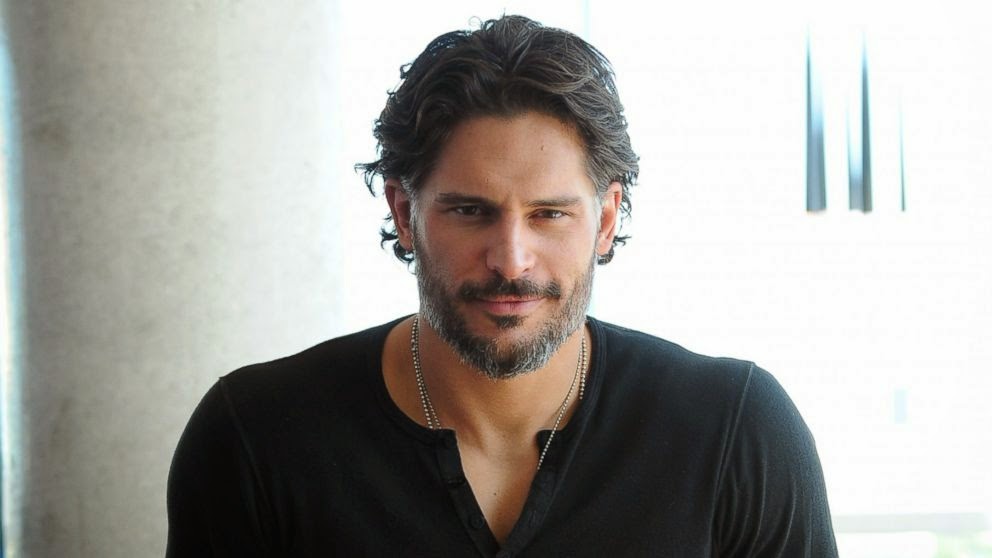 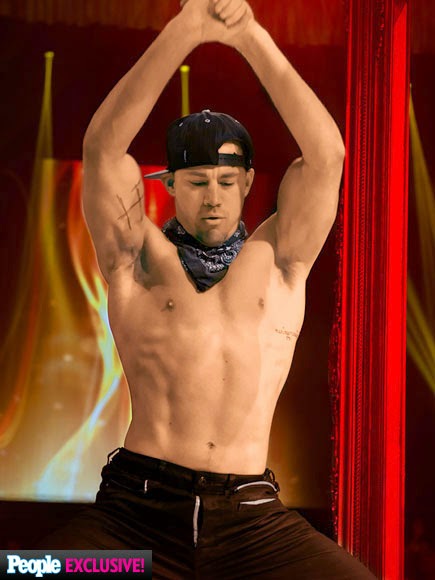 attractive.  Okay, maybe I said that wrong.  They are attractive, but I don't find stripping and dancing around in g-strings to be a turn on.  I really don't need to see that thing flapping around in my face.

Penises are like little aliens attached to men's fronts.  They seem have minds of their own and I find that unnerving.

There are plenty of parts of the male body that I find attractive, but that thing?  Yeah, it's just a tool, for me.  Get to work and quit waving it around.  Yes, I see it.  God.

Then, we got on the subject of another movie coming out:  Fifty Shades of Grey.
I could never write a review as hilariously accurate as this one, so I will link to it.  I have probably read it fifty (har har!) times and it makes me cry with glee every, single, time.

Suffice it to say that I did not find those books, scratch that, BOOK, since I only got through about six chapters of the first one before I started skimming, to be a turn on, at all.  I did find them silly and annoying, though.  I kept texting the BFFF things like:  "Is she for real?"  "Oh, yes, a 21 year old virgin.  That's believable" and on and on until I finally threw the book across the room.
Maybe I am a snob.  Maybe I am a prude (not likely, but sure.).  Maybe I just don't get the attraction.  Maybe I just don't like smarmy guys who think money can buy everything.  Maybe I don't identify with weak women.  Maybe the whole thing just went over my head and yanking a woman's tampon out is super, wildly, sexy.

Part of me is wondering if this is going to become like The Rocky Horror Picture Show and people are going to bring tampons to the theater to throw at the screen.  THAT, I would pay to see.  Actually, I might just start that trend.

Anyway, if you hear me snickering in the back row, try and ignore me and remember, it's what you think that counts, not me...(weirdo).

Posted by Amy JD Hernandez at 9:08 AM